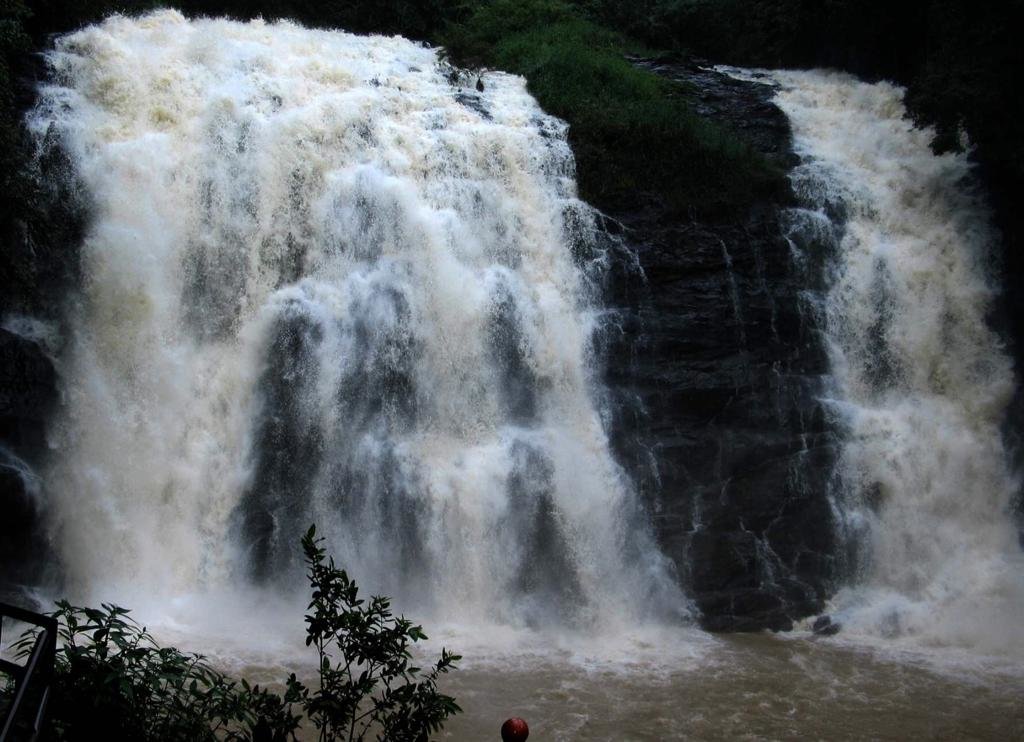 Coorg or Kodagu is a tiny district nestling in the lap of the mighty Western Ghats in the State of Karnataka, India.  A district with unique culture of its own, this verdant landscape has been eulogised by many an acclaimed personality in vivid terms.

The first Prime Minister of India Pandit Jawaharlal Nehru during his visit to Coorg in the 1950’s praised Coorg for offering to the nation the greatest generals such as late Field Marshal K.M. Cariappa and General K.S. Thimayya and as a land known for its beautiful and comely women. Coorg is the Coffee Bowl of the country as it accounts for nearly 40 per cent of the country’s total coffee production. This land is also called by many as the “Scotland of India” for its sheer natural beauty.

Coorg has maintained its pristine nature intact amidst cries of environmental degradation. Kodava is the chiefly spoken language in Coorg. The district has maintained its secular culture by accommodating and assimilating all other cultures, resembling a ‘Mini India’. River Cauvery, the lifeline of the State and neighbouring States, takes birth at the foothills of the awe-inspiring Brahmagiri Hills at Talacauvery.

Kodagu was under the rule of the Lingayat rulers in the early 17th century till the British established control in the year 1834. According to inscriptions available, Coorg was administered by several southern dynasties such as Gangas, Pandyas, Cholas, Kadambas, Chengalvas, Kongalvas and Hoysals. The Vijayanagar Kings too are said to have extended their stranglehold after which it fell into the hands of local chieftains called Nayakas and later the Lingayat Rajas.  "Puttari” or "Hutri" is one of the three main festivals of the people, apart from “Cauvery Sankramana” and “Kail Pold”.

British are credited with popularising coffee cultivation in Coorg through its merger with the then Mysore State, now Karnataka. For the connoisseurs of nature and adventure, the name Coorg props up as a paradise and gives them goosebumps. Numerous waterfalls come rollicking down the mountain cliffs at many locations in the district during monsoon propping up as nature’s beauty spots. Long and circuitous roads, undulating paddy fields, thick canopy of coffee plantations, ever gurgling brooks and rivulets, lashing rains in monsoon, provide relief to the visitors from their busy and monotonous routines. Skyway International Travels Team is happy to bring out these selective tourist spots and welcome you to this Paradise!